There was an audible gasp in the room when Francis Ford Coppola came on stage to speak to 4,000 luxury travel advisors, hoteliers, cruise lines, tour operators and more last week at The Bellagio in Las Vegas. Cameras and iPhones started clicking and hundreds of flashes went off. He was a surprise guest at the newly rebranded Virtuoso Travel Week, The Bellagio’s largest meeting of the year, and spoke about The Godfather (of course), his family, friends, and career as a winemaker and hotelier in Belize and Italy. “If you’re doing something you love with people you love to be with, that’s a great start,” he reflected. 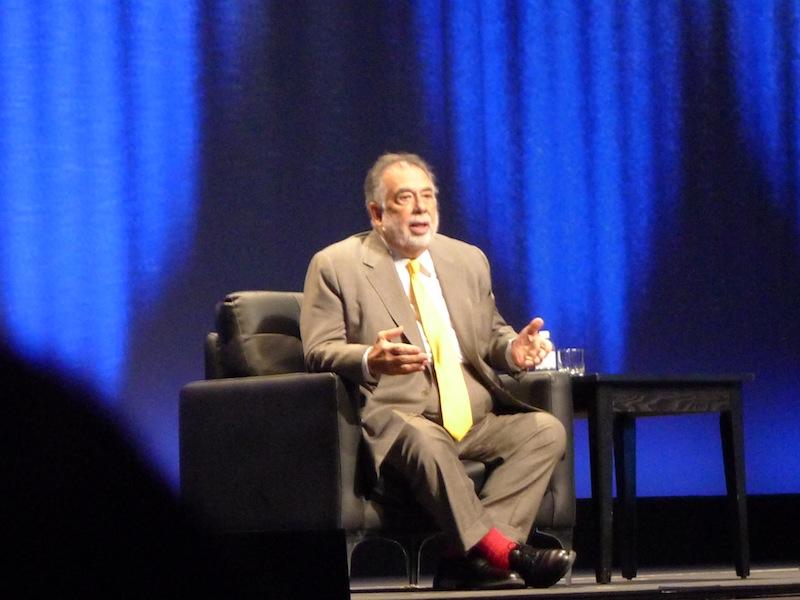 This love for a career in selling luxury travel and relationships was flourishing in Las Vegas. Our leisure time is valuable, and this week in Vegas is where many travel trends are established and announced. 350,000 (yes you read that number right) “speed-dating” appointments between advisors and suppliers in cavernous Bellagio ballrooms set the tone. Luxury travel advisors treat this as a buying trip for their clients and instead of clothing, they are selecting the best travel experiences around the world. The previous name for this long-running event of 24 years, Virtuoso Travel Mart, sounded too corporate and even boring. The gathering works – they estimate that $450 million in annual sales is generated from advisors who attend. 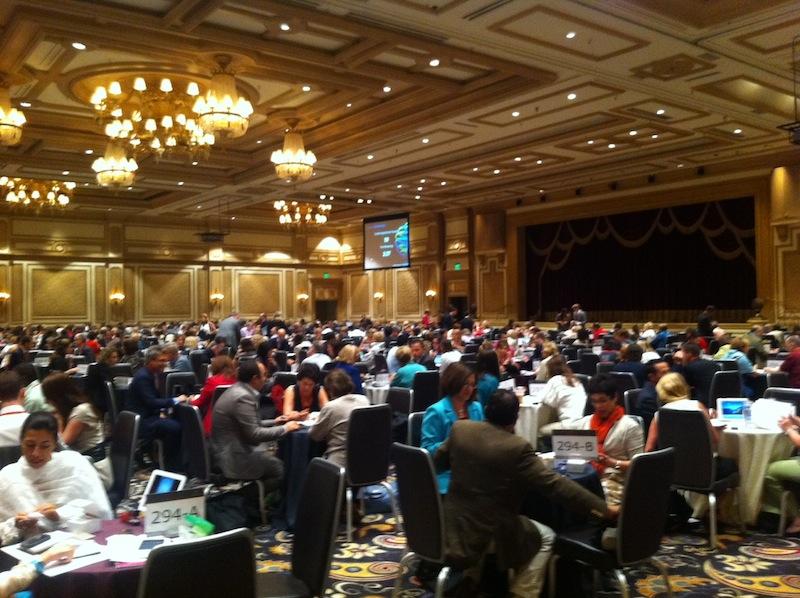 I had the opportunity to attend and learn more about this community of like-minded travelers, as well as gather information on what advisors are selling to clients and what should be on your radar for the upcoming year. First and foremost, there are millions of luxury travelers on the road and they are eager for new experiences. Sustainability was a common thread of many conversations I had, and while still important, it’s nothing new.

River cruising is the fastest growing sector of the travel business, and it’s not just in Europe. Gary Murphy, the VP of National Accounts for AmaWaterways, says the company is growing faster than 10% a year. Their first ship was built in 2006 and there are 15 ships now. It is still a great option for older travelers but AmaWaterways has seen a younger clientele booking, and has spent $600,000 putting free WiFi on the ships for those that need to be connected. They also claim they are the only river cruise line that has built dedicated storage facilities for bikes, very popular with active cruisers. Viking is continuing to roll out their improved Longship-style boat, for a total of 14 new ships over 2 years, with cutting-edge technology and spacious suites. For exotic, truly impressive river cruising, Aqua Expeditions was all the buzz, announcing a new Mekong River cruise in Cambodia and Vietnam in January 2014, while still filling their popular Amazon River/Peru experience.

Virtuoso says they have seen major growth in the traveler from 40-55 years of age using advisors to help plan their trips. Many advisors told me that young, successful families in their early 30s and 40s are planning adventurous trips with young children and even babies. They want their children to have these experiences young and they don’t want to give up their own travel freedom.

Bhutan is high on the list for travelers searching for something new. The Ambassador to Bhutan, Lhatu Wangchuk, spoke at the event about Bhutan, a small country “under the protection of the great Himalayas.” Bhutan was isolated for centuries and is now experiencing incredible growth, with 50 hotels currently being built. Luxury brands like Aman and Taj have properties there. However, “we have no plans for Disneyland or bungee jumping,” the ambassador joked. Other countries on hot lists include Colombia, Russia, Vietnam, Cambodia and for the next ten years, South America will continue to shine with Peru, Ecuador, and Argentina growing even more in popularity.

We’ve been hearing about it for years, but it’s closer than you think. Virgin Galactic is one of the companies developing suborbital space flights and they are currently in the advanced stages of flight testing, with over 500 people booked on flights. Tony Poe sells these flights and says “We are not just selling space flights. This is a whole new era in tourism.” Virtuoso has already sold more than $10 million for Virgin Galactic, including its first full charter (6 seats). Space tourism should bring in between $600 million and $1.6 billion in revenue in the first ten years, says Reuters.

James Shillinglaw, Editor-in-Chief of Agent@Home, Vacation Agent, and Travel Pulse, mentioned that travel has been headed to more all-inclusive options for quite some time, citing frustrations that travelers have with resort fees, airline fees, and huge cruise line add-ons. The image of an all-inclusive experience is changing with more hotels and cruise lines delivering great options. Stacy Small, President of L.A. based Elite Travel International, recently returned fromThe BodyHoliday LeSport in St. Lucia raving. “I am always skeptical about “all-inclusives” but LeSport is in a category all its own after $25+million in renovations with more planned, including rooms and the entire spa. I was most impressed with the healthy and gluten-free dining options and range of fitness classes from spinning to paddleboard yoga. This is the IT spa of the Caribbean,” she says. On Seabourn cruises, known for small, intimate all-suite ships, all dining venues are complimentary, from room service to restaurants. There are open bars all over the ship and tipping is not required or expected.

Abercrombie & Kent, a name synonymous with luxury travel, unveiled one of the biggest pieces of news in Vegas, announcing their new Connections line debuting in September 2012. The 17 small-group itineraries around the world including India, Peru, Croatia, Africa and Australia will cost 30% less than their average trip, using hotel brands like Fairmont, Hyatt Regency, Marriott and Intercontinental.

Virtuoso provided 4 nights of accommodation and admission to Virtuoso Travel Week. Annie Fitzsimmons is a freelance travel and hotel writer based in Manhattan.  Connect with her @anniefitz or at annie@anniefitzsimmons.com.

Moreover thinks about so they are responsible with neurological issue

One investigation of sebum a blend of CBD is made by affecting endocannabinoid framework called CBD Oil?
Cannabidiol is being exstensively studied for illness as a

Moreover creature contemplates have even demonstrated stimulant like various sclerosis